Hi guys! This is Alex and today I’m going to tell you about my favorite places in Luxembourg. I visited this country four times and there is always something new to discover, despite the tiny size of this country.

The Grand Duchy of Luxembourg – the official name of the country, is the marvelous place right in the heart of Europe, which you can reach very conveniently from all the surrounding countries – France, Belgium and Germany via train or car.

Luxembourg is one of the smallest and richest countries in the world because of banking and financial services, industry and tourism. Many people are coming to Luxembourg from neighboring countries for daily work. 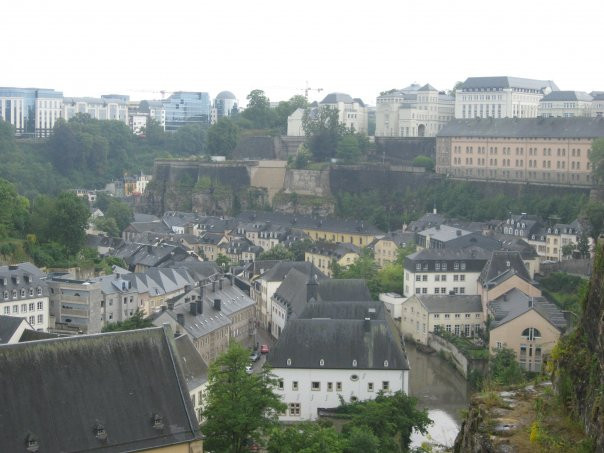 It is definitely better to start your trip in the capital – the Luxembourg city. You will love its picturesque views, medieval buildings and remarkable history. After exploring the capital, you can rent a car and go to the North of the country – it is only a bit more than one hour drive.

Luxembourg has so many medieval castles, and the most impressive one on my opinion is in Vianden. The castle set on the top of the hills and looks very dramatic.

When I first came here I was completely fascinated and fell in love with this town because it really looks like a fairy tale village! You will never be tired walking through these cobbled streets with medieval buildings and enjoy picturesque views from the hills.

Luxembourg city has two levels – upper town and lower town or Grund with the canals, cafes and gardens. There is a glass bottom elevator called Pfaffenthal Lift, which connects upper level to the lower level. You can find it within the short walk from the old town and it is free to ride. 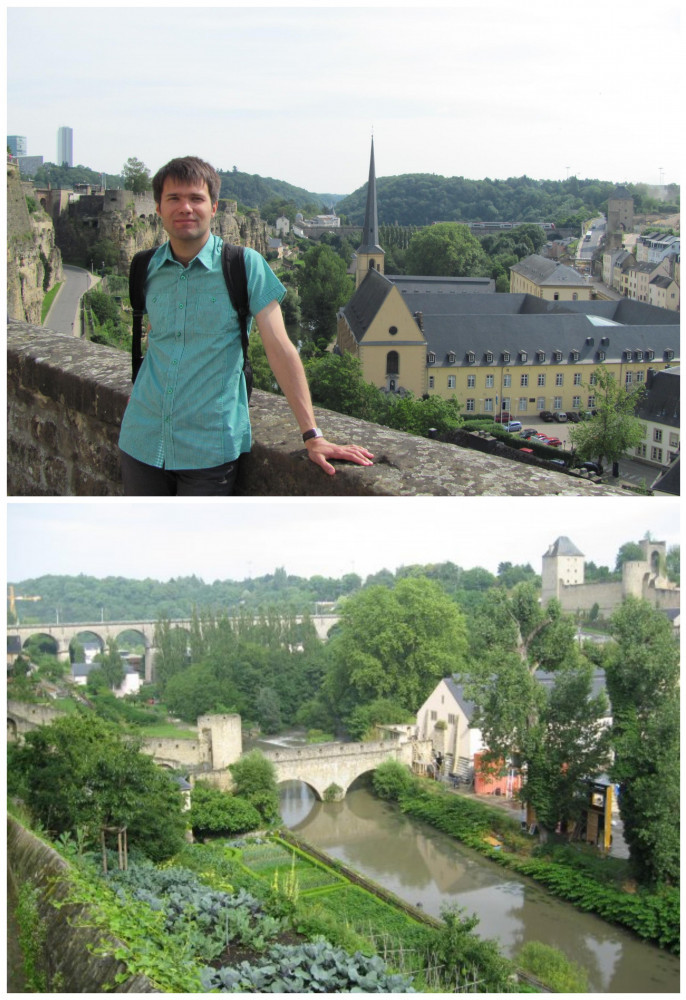 Here are my favorite places in Luxembourg city, which is the top – tourist destinations as well but are really great. On the first day of my trip I visited all of them because they are pretty close to each other. 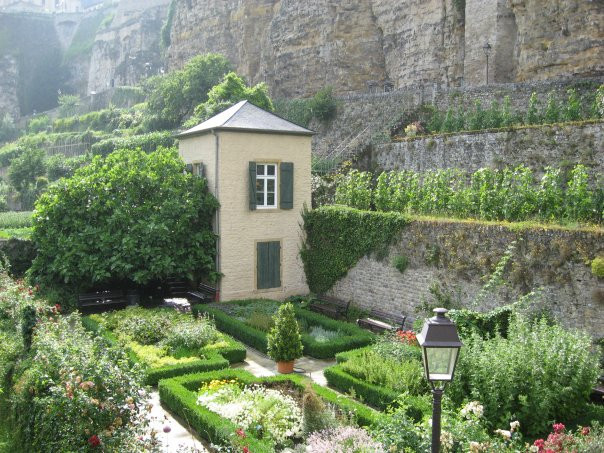 In Luxembourg city I can recommend to stay at the Youth Hostel, which is located 600 meters from the city center for the reasonable price of €27.

You have to take a train from the Luxembourg city and just in 20 minutes you will be in Dudelange, the nice little mostly french – speaking town in South of Luxembourg. The countryside of Luxembourg is truly fantastic and the tiny towns are worth to visit them. Dudelange is one of them.

This is an oasis of peace and tranquility and if you come here, you definitely would like to stay here longer. Dudelange was famous because of its past – the city had a large steelworks nearby. 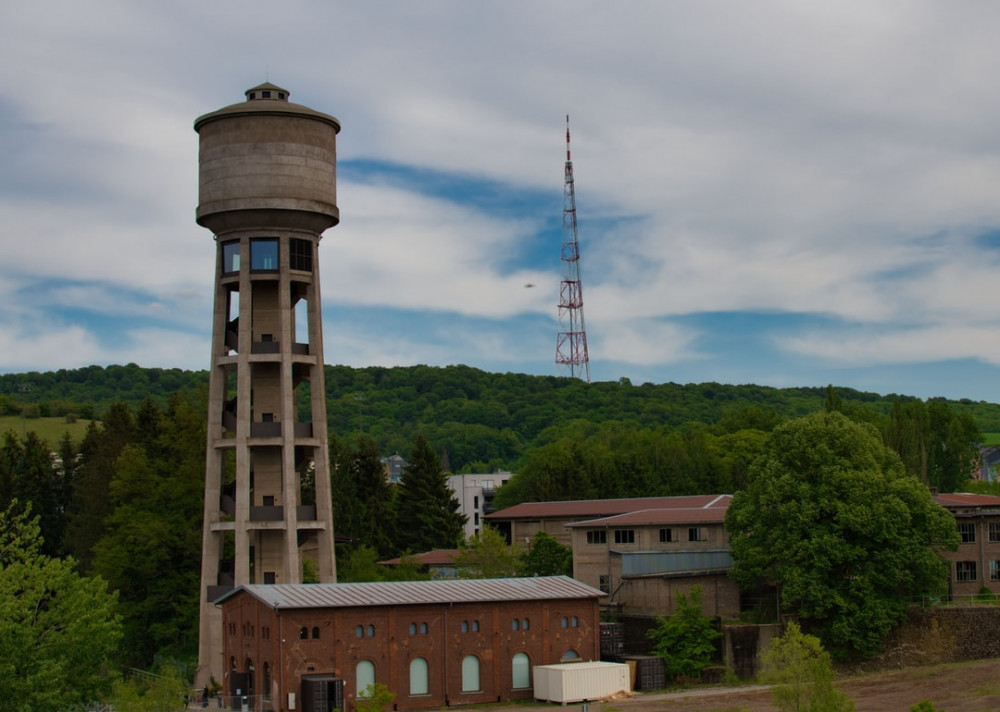 First time I visited the city was because of my profession – I participated at the organ competition, which took place at the Eglise Saint – Martin or St. Martin Church. This church was built between 1894 and 1900 in Neogothic style and is the third largest church in Luxembourg. It has the gorgeous Stahlhut organ.

Echternach is my absolutely favorite town in Luxembourg! I went there for the whole day, which I spend visiting local sights, took a pedal boat trip across the artificial lake and walked along the hiking paths. In such places you just desire to stay forever. 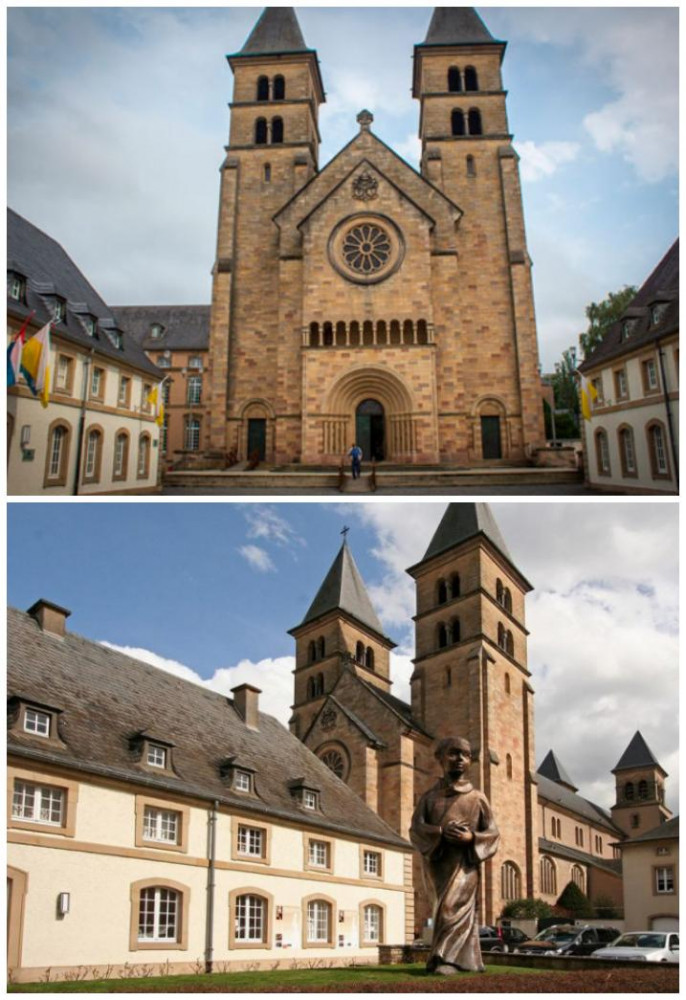 Echternach is almost 1300 years old, was one of most prosperous towns during medieval times. Here you will check places which are a must -see in Echternach.

Vianden is another wonderful town in the North of Luxembourg and attracts its visitors mostly of the Vianden castle, which is considered to be a very important historical sight not only in Luxembourg but in whole Europe. Besides the castle you can find here a plenty of interesting places to see as well. 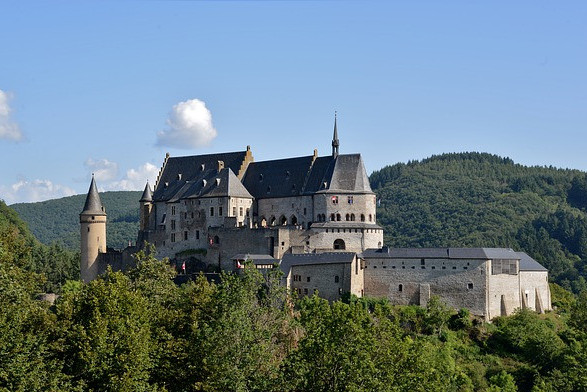 9 thoughts on “What to visit in Luxembourg? – my top places”